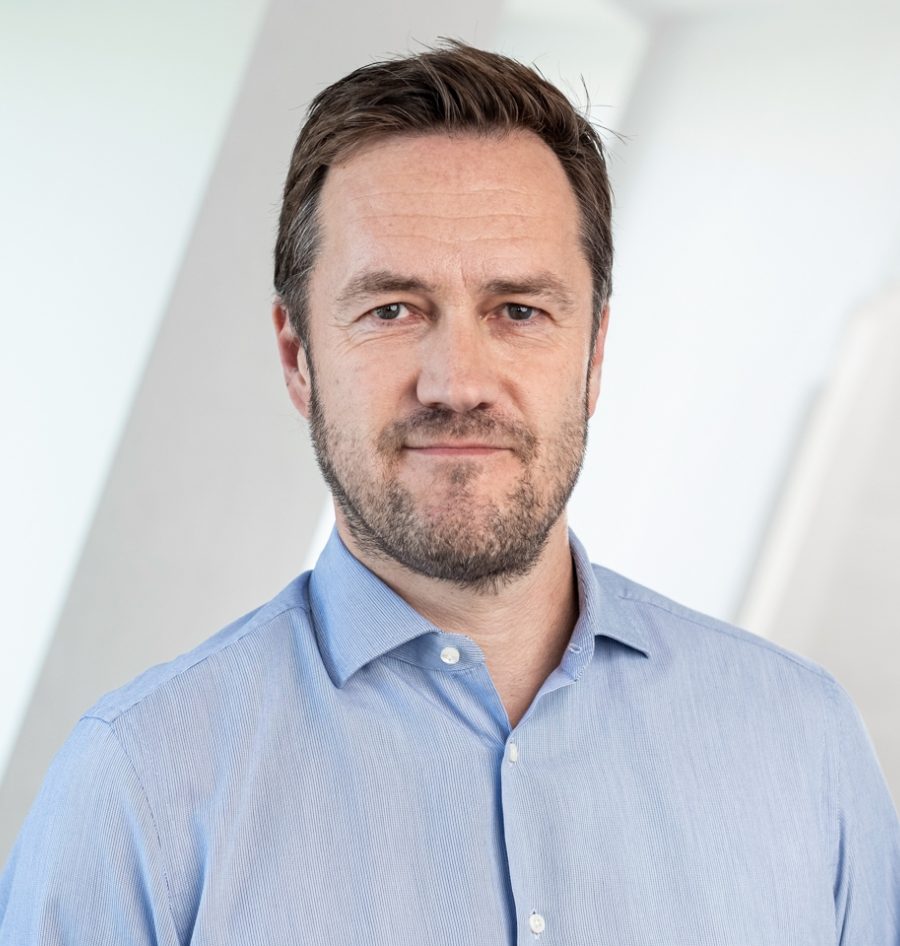 Peter has been part of the German start-up scene for more than 20 years and has extensive experience in venture capital and company building. During this time he has co-founded numerous tech companies. He is an ambassador and active supporter of the "2hearts" initiative building tomorrow’s tech society with cultural diversity and a mentor of the "Digital International Partnership Cologne/ Tel Aviv".

He is co-founder and member of the supervisory board of Design Bestseller, one of the most successful e-commerce platforms for designer furniture in Europe. Together with Sven C. Sixt, he also founded the Cologne-based company builder crossventures with a technology-oriented, industry-independent market focus, the starting point for the later founding of DvH Ventures.

Previously, he acted as Managing Director of Media Ventures, the venture capital company of Dirk Ströer and Udo Müller, founders and shareholders of the meanwhile publicly listed company Ströer SE.

Peter studied economics at the University of Cologne and the UCLA Anderson School of Management, Los Angeles. He lives with his family near Cologne and is passionate about nature, photography and architecture - and he is a big fan of the Cologne Carnival.